Dangers of teenage pregnancy. Teenage pregnancy is defined as the pregnancy of a young woman between the ages of 10 and 19. Along with the difficulties and challenges inherent in every pregnancy, there are many repercussions of getting pregnant as a teen, including mental health issues, social and financial difficulties, and even the possibility of death. Let’s face it – going through a teen pregnancy is unlikely to be simple. However, that is a distinct possibility. Every day, young women like you face the perils of teen pregnancy. Many people believe that being a teenager is difficult enough on its own; add pregnancy and all the planning and preparation it entails, and the situation becomes much more difficult. Consider the following areas or consequences that are often difficult for someone suffering a teen pregnancy:

Pregnant teenage girls have an increased risk of developing mental health issues such as depression, severe stress, and peer pressure to become parents. They suffer a lack of support from family and society, which may result in despair, poor decision-making, and substance abuse.

Due to the significant stigma associated with teenage pregnancy in our society, pregnant teens may experience emotions of shame, guilt, rage, and denial, which may result in depression and poor self-esteem. They will eventually be hesitant to seek assistance from friends, relatives, or anyone else about pregnancy, further isolating them from society. 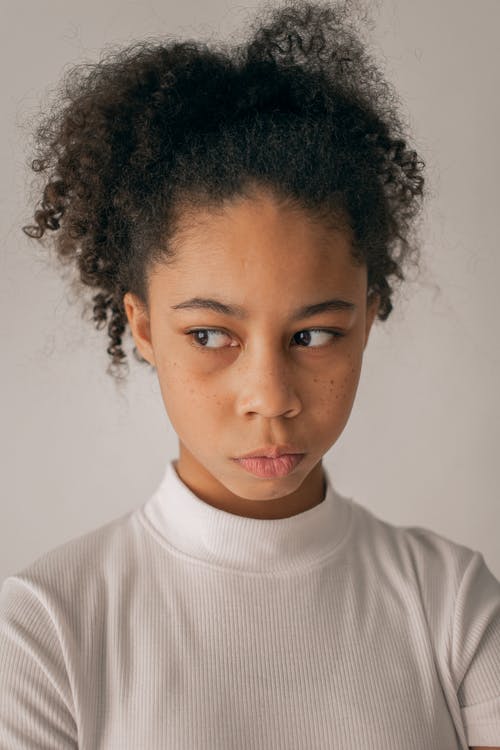 The effect on the family

Another danger of teenage pregnancy is manifested in the effects it will have on the family.When a teen becomes pregnant, the whole family is impacted, resulting in stress and strain on family ties. The teen and her family’s first dilemma is whether or not to continue with the pregnancy and deliver the baby. Typically, the teenager feels unprepared to care for the baby and opts for abortion or gives it up for adoption. The difficulties will exacerbate if they include legal issues, which will add to the strain and stress being experienced by the teen and family.

The stigma associated with teen pregnancy out of wedlock will isolate the teenager, who will get little assistance from family and friends.

Connections are always important regardless of your age, and the majority of individuals feel it essential to maintain social activities. Whether they are with friends, family, or a partner, these connections are undoubtedly significant to you. Teen pregnancy may result in a variety of changes, including mood swings, tiredness, and a shift in what you are able to accomplish or are not able to do.

The impact of teen pregnancy on the unborn child:

Pregnancy’s impact on the teen:

Due to stigma and embarrassment, pregnant teenagers are often compelled to drop out of teenager, which lowers their chances of finding a respectable career and earning a living, thus limiting their future possibilities to create a better life. Inadequate income may have a negative impact on the feeding and care of the newborn.

Coexisting with your parents may sometimes be challenging during pregnancy. You may discover that you have lost their trust, putting your relationship under further pressure. Make every effort to re-earn their trust in little ways during your pregnancy. Maintain a record of your vitamins, doctor’s visits, and parenting courses so that your parents are not reminded. Make an additional effort around the home to show them you’re thinking about them. Above all, be honest with them! It’s far simpler to lose trust than it is to regain it. On the other hand, your parents may seem to be overbearing in their desire to ensure your and the baby’s safety. Speak out gently if necessary, but keep in mind that they are doing this out of concern. Others find that their parents speak out against the pregnancy and attempt to prevent it from continuing, and some may even throw you out of the home during a teen pregnancy.

Dangers of teenage pregnancy? Pregnant young people are bound to live in poverty, be unable to keep a steady employment, end up in an abusive family, have children with poor academic achievement, and have daughters who are more likely to get pregnant during their teenage years. This statistic is based on American Academy of Child and Adolescent Psychiatry research.

Every teenager should be aware of the dangers and repercussions of risky activities that may result in teenage pregnancy. Pregnant teenagers may face a variety of difficulties, as mentioned before, which will impact family connections and society.